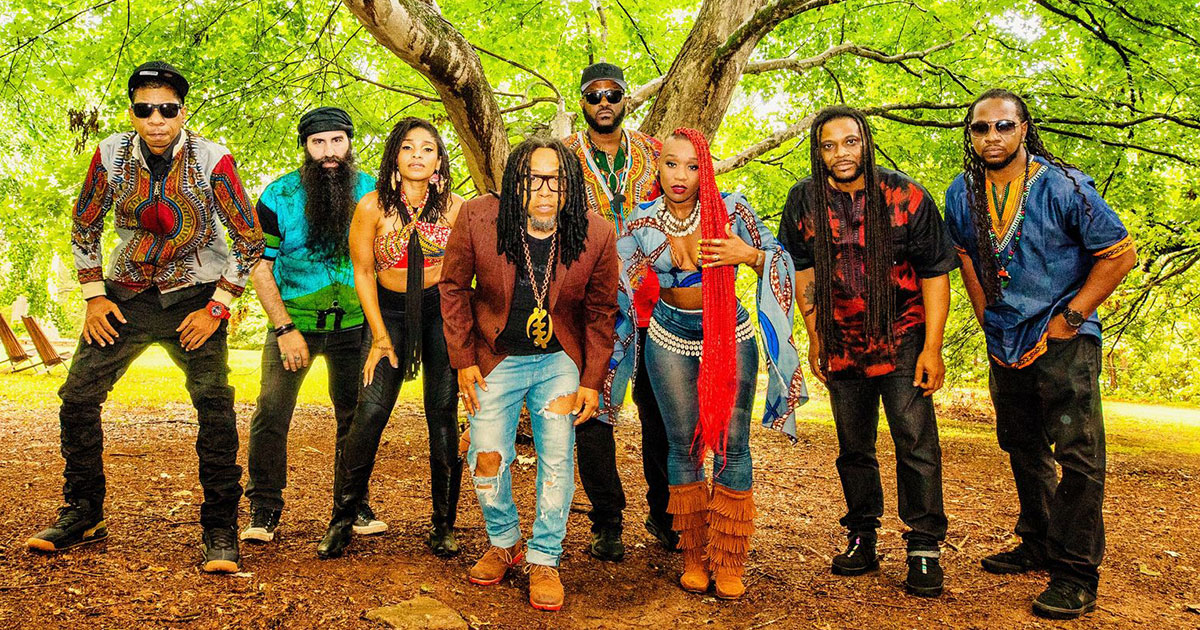 As a part of the 40th Cherry Blossom Festival’s celebration, Arrested Development is announced as the second major headliner to perform during the Nightly Concert Series. Arrested Development will take the stage at Carolyn Crayton Park on Friday, March 25, 2022. The dates for the 2022 Cherry Blossom Festival are March 18th-27th. Throughout the 10-days, local, regional and national artists will perform nightly on the Coca-Cola Entertainment Stage. Admission is $5 Sunday-Thursday and $10 on Friday’s and Saturday’s. Included in the admission to Carolyn Crayton Park, you’ll be able to enjoy these concerts for free! Children 10 and under are free.

Multi-platinum, Grammy Award Winning group, Arrested Development slammed the world of hip-hop with defiant lyrics of hope thirty years ago. Apparently the world was ready for the change as AD became the first ever hip-hop artist to receive the “best new artist” Grammy, and “best rap single” Grammy for their anthemic prayer- like hit song, Tennessee. The song has gone on to be named as one of the 500 Songs That Shaped Rock and Roll by the Rock and Roll Hall of Fame, and in the top 100 Greatest Songs of the 90’s by VH1.

Their album, 3 years, 5 months and 2 days In The Life of…, sold over 4 million units, with singles from that maiden voyage playing like a soundtrack in the lives of so many people world wide. Their sophomore release Zingalamaduniwas a critics’ favorite, garnering another Grammy nomination and selling 500,000 copies.

Over the last thirty years, Arrested Development has performed sold-out concerts in every part of the world. Your chance to see them perform will be on March 25, 2022 at Macon Georgia’s International Cherry Blossom Festival.

There’s still another major headliner to be announced! To find out who it’ll be, like us on Facebook and follow us on Instagram @pinkestparty. For more details and a full schedule of events, please visit cherryblossom.com.