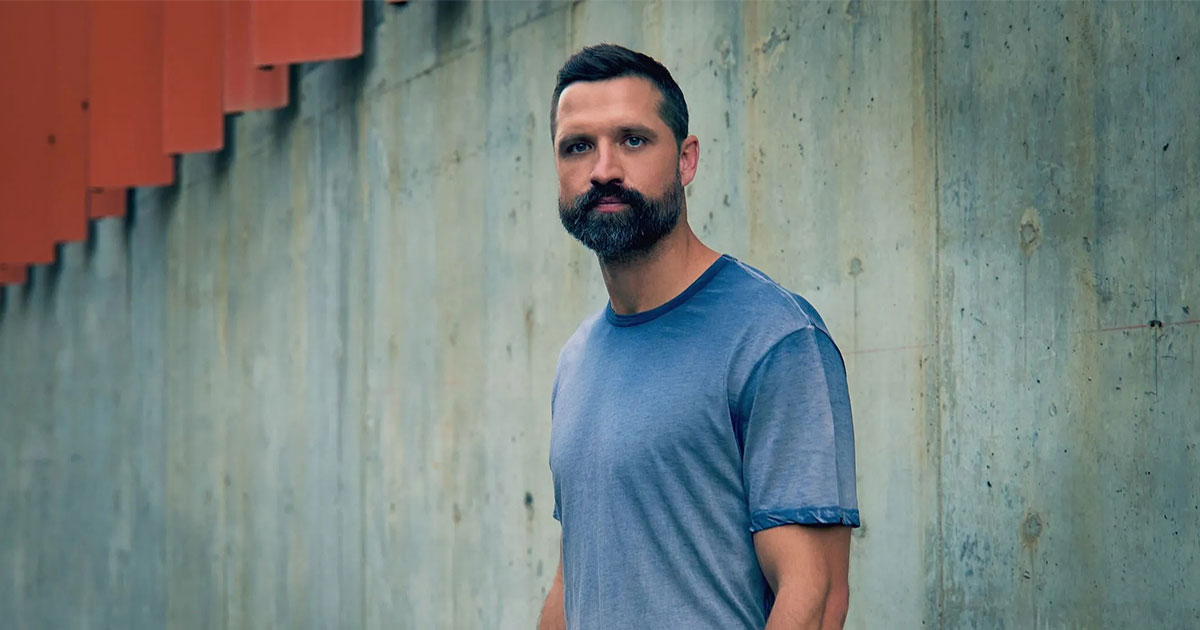 The Cherry Blossom Festival announces Walker Hayes as the first of three major headliners to perform at the 40th Cherry Blossom Festival. Hayes will perform on the Coca-Cola Entertainment Stage at Carolyn Crayton Park on Saturday, March 19, 2022. The Pinkest Party on Earth commences March 18-27, 2022 and consists of the Nightly Concert Series, featuring local, regional and national artists throughout the 10-days. Admission is $5 Sunday-Thursday and $10 on Friday’s and Saturday’s. Included in the admission to Carolyn Crayton Park, you’ll be able to enjoy these concerts for free! Children 10 and under are free.

Walker Hayes recent EP, Country Stuff, includes RIAA certified Platinum smash hit, ‘Fancy Like’ which has topped every country streaming and sales chart since its release. ‘Fancy Like’ has spent numerous weeks as the number one spot on Billboard’s Hot Country Songs and was called “the song of the summer” by The Today Show. The track is now in the top 10 on Billboard’s Hot 100 songs. Propelled by the TikTok dance Hayes made to the song with his teenage daughter, ‘Fancy Like’ has been used over half a million times on the app, racking up over 30 million views and being used in a national Applebee’s campaign. This Alabama native and proud father of six has performed for national audiences on Good Morning America, Late Night with Seth Meyers and The Today Show. On Saturday, March 19, 2022, he will be able to add Macon Georgia’s International Cherry Blossom Festival to that list.

As a part of the 40th Cherry Blossom Festival’s celebration, Arrested Development is announced as…