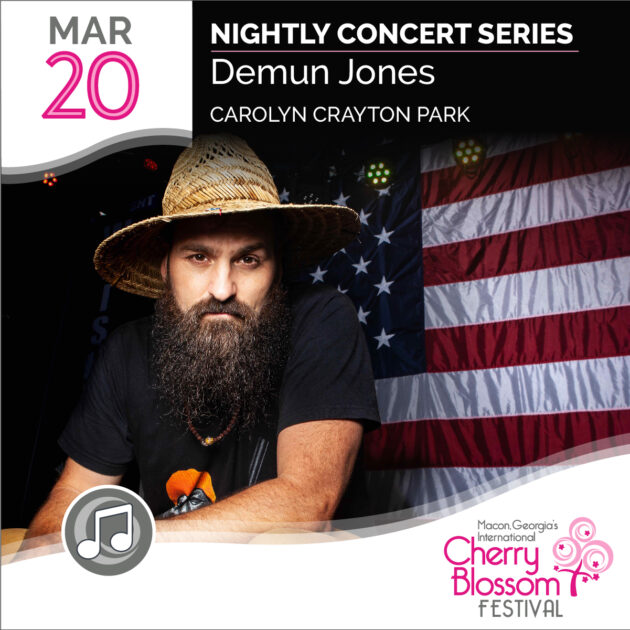 Demun Jones has always had a way of keeping it real when it comes to the music he has written, recorded and performed throughout his career, but, that said, “JONES COUNTY” might well be the most genuine collection of songs that represents who the Georgia native is and certainly illustrates the place where he’s lived his entire life. All the same, “Jones County” is what you hear and Demun is hoping people who are from there will respect and love his latest collection of 12 songs, while people who aren’t from around those parts will be “captivated by it and want to listen to it.” He extensively toured with Rehab band mate Danny Boone and co-wrote a lot of the Rehab material, including the critically acclaimed songs for Welcome Home. He also co-wrote Welcome 2 Jawga with the Jawga Boyz, who made an appearance on Jones County as do Charlie Farley, Bubba Sparxx and Locash Cowboys.