A Tribute to Elvis 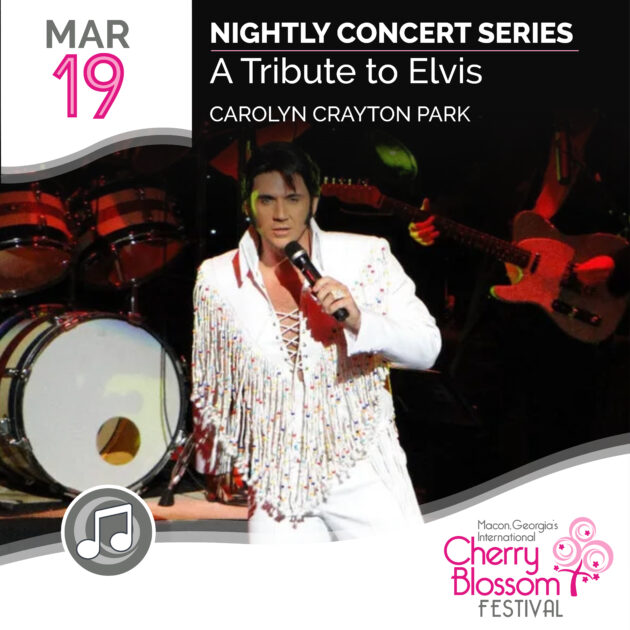 Stephen Freeman has written, produced, and starred in 2 plays about the life of Elvis Presley. Stephen and his “Tribute to Elvis” band have opened for Charlie Daniels and Lee Brice and won the Ultimate Elvis Tribute Artist Contest at Harrah’s Cherokee Casino in 2009. In December of 2011 Stephen was named Tribute Artist of the Year by the CMA’s in Charlotte, NC. In August of 2012 Stephen was named one of the top 10 Elvis Tribute Artists in the world at the Ultimate Elvis Tribute Artist Contest presented by Elvis Presley Enterprises, Inc. in Memphis, Tn. In 2015, 2016, 2017, 2018, 2019 and 2022 Stephen was selected to perform on the official Country Music Cruise with the Oak Ridge Boys, Kenny Rogers, Randy Owen, Martina McBride, Gatlin Brothers, Josh Turner, Charlie Pride and many others.